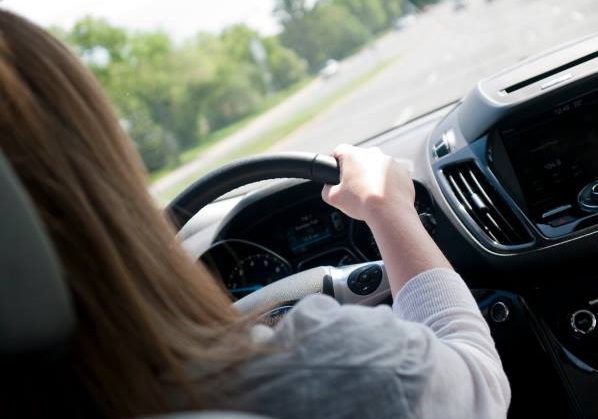 It was a sunny day in 1988. My 16th birthday. I did what all my friends did, skipped school and took the subway downtown for what was hopefully the last time. The reason? To take my “365” (now referred to as a G1) driving test.

Before taking the test, I read the manual. Kind of. And my test results reflected that. I passed but barely.*

Looking back now, I realize that not a thought was given to the huge responsibility that was being bestowed upon me. All I could think about was the freedom I would enjoy in a few short weeks after I took my driving test.

Turns Out I Wasn’t Prepared.

I’m embarrassed to admit this but only 10 days after getting my license, I was pulled over by the police. I had completed an incorrect left hand turn, on a yellow light and almost caused an accident. I was also driving without my license. Fortunately, no one got hurt. Well, unless my ego counts. Truth be told, I wasn’t prepared enough.

That’s why, when I heard about the Free G1 Practice Tests and the “Sign the Pledge Campaign from G1.ca, I was interested to find out more.

G1.ca would like to encourage parents to actively participate in their teens’ learning of what it means to be a safe driver. The Parent Driver Contract is a tool that can be used to facilitate a discussion between parent and teen about the elements of remaining safe behind the wheel. This “Sign the Pledge” contract is available for download on the G1.ca site.

It’s been 24 years since taking my last written test so I was a bit nervous. What if I didn’t pass? However, making the streets a safer place for my Family is top on my list and our roads are only as safe as the weakest driver. So, I took the test and I’m pleased to say that… 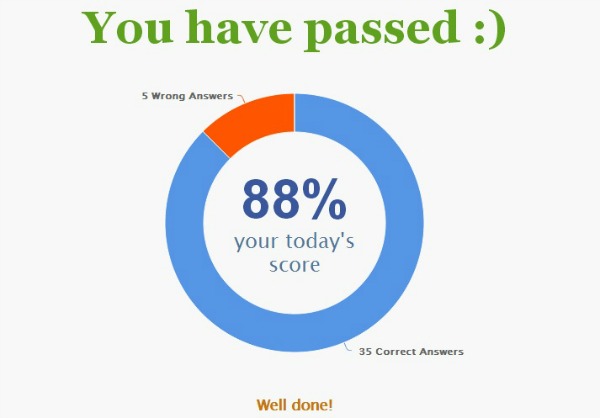 As a parent, I want my kids to make smart choices and that includes when they are behind the wheel. Given that Prom is coming up, why not have your kids take a FREE refresher course (or two) to give you some piece of mind and them the confidence that they have earned the privilege to drive. Times have changed but driving is still a major responsibility.

* Turns out that I was one of the lucky ones as 1 in 4 kids don’t pass their exam.

** Note that the only questions I didn’t pass were those related to fines, suspensions or G1/G2 driving privileges.

Disclosure: Journeys of The Zoo received compensation in exchange for posting this review. All opinions are 100% our own.

Donate to the @BostonPizzaFdn and Receive a #BPKidsCard valued at $35! (Ends Oct 11) #Charity

25 thoughts on “Sign the Pledge and Support our Young Drivers”

Leave a Reply to Amanda @ The Mommy Mix Cancel reply