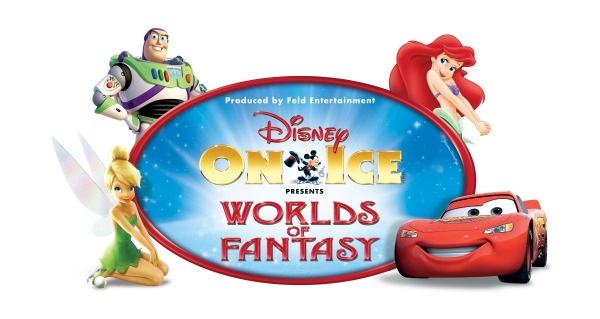 One of my favourite sports is figure skating*. People often find that odd considering I was a competitive downhill skier until I was 18 years old. Maybe it’s the connection with the cold and ice? I think it’s because one of the first shows that I ever saw was a Smurfs skating show and I’ve been in love with it and Disney ever since. So much so that we’re heading to Florida for a weeks visit at the end of March** So, you can imagine my excitement when I heard that,

Disney on Ice: Worlds of Fantasy is coming to the Canadian Tire Centre!

This month, Feld Entertainment is bringing you a jam packed show with all your favourite characters such as; Donald Duck, Goofy, Mickey and Minnie Mouse as well as the Gang from Radiator Springs and Toy Story. Ariel from The Little Mermaid and Tinker Bell will also be making an appearance and sharing their adventures.

There will be nine shows over the course of five days from Wednesday, Feb. 25, to Sunday, March 1, as follows:

Tickets range from $15 to $72 and can be purchased at Capital Tickets HERE, by phone 1-877-788-FANS (3267), in person at 10 participating Canadian Tire Stores and at the Box Office. Note that all tickets (excluding rinkside and VIP) will be only $15 on Opening Night! 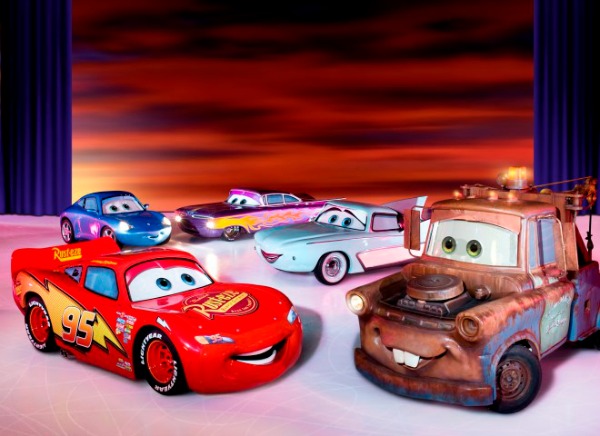 In case you’re doing the math, we will still be in Mexico when this show goes through Ottawa so we’ll miss it. The Kids are really disappointed because they loved their first live performance, Walking with the Dinosaurs, which also happened to be at the Canadian Tire Centre. However, fortunately, Marilou and her gang from Twenty York Street. Watch for her review on February 27. In the meantime, Feld Entertainment wants to send you and your family to the show!

WIN Tickets to Disney on Ice in Ottawa!

* My other favourite sport is tennis.
** We will take a detour on our way back to Canada from Mexico. Nanna and Uncle Andrew will be meeting us there.

Journeys of The Zoo received compensation in exchange for sharing about this company.

Disney on Ice: Worlds of Fantasy is Entertaining for the Whole Family #DisneyonIce

Tickets to the Harlem Globetrotters at the @CdnTireCtr

39 thoughts on “Experience the Magic of Disney on Ice: Worlds of Fantasy #DisneyonIceInsider”